Building a Community of Success with 3Cs 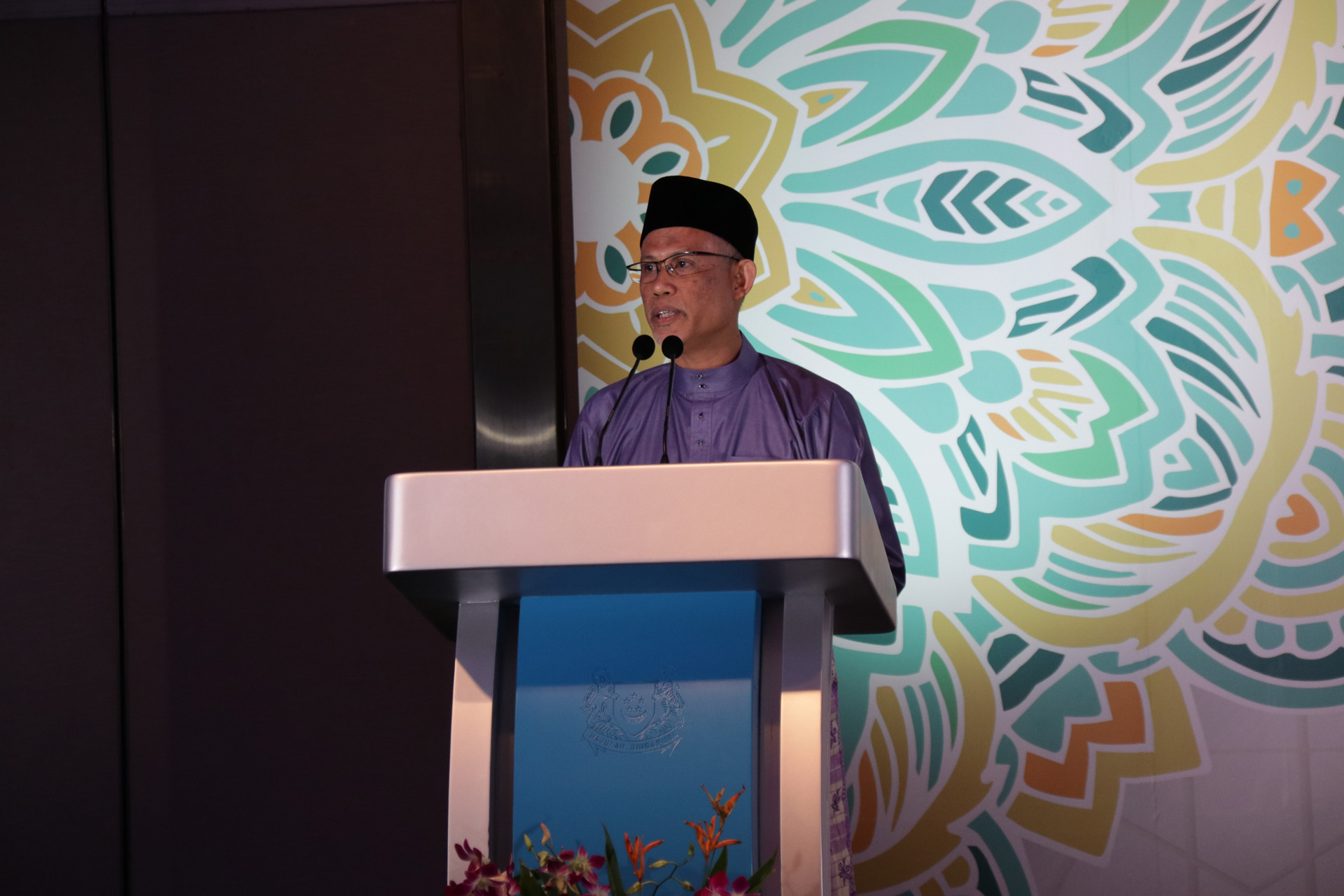 What defines a Community of Success? According to Minister-in-charge of Muslim Affairs, Masagos Zulkifli, the answer is simple - 3Cs.

Character, Competence and Citizenry (also known as the 3Ks in Malay – Keperibadian, Kemahiran dan Kewarganegaraan) – are the building blocks for a successful Malay/Muslim community in Singapore. At the recent Minister’s Hari Raya Get-Together, where Malay/Muslim leaders, organisations and volunteers gathered to celebrate the month of Syawal, Minister Masagos reminded the community of its rich legacy and the enduring values inculcated by our forefathers.

Let’s begin with Character. Religion has always played a major role in how we conduct ourselves. Islamic values such as resilience and contributiveness, along with our cultural values such as gotong-royong, have shaped us as a compassionate community that never stops giving, especially to those in need. Currently, we have over 400 volunteers, ranging from religious educators, professionals and youths, supporting programmes to help serve our community - an achievement our community should be proud of.

With Character comes Competence, the need to constantly improve ourselves through education and learning new skills, especially in a developing and fast-paced society like ours. We should always strive to better ourselves, and in turn, contribute back to the community to help others better themselves. 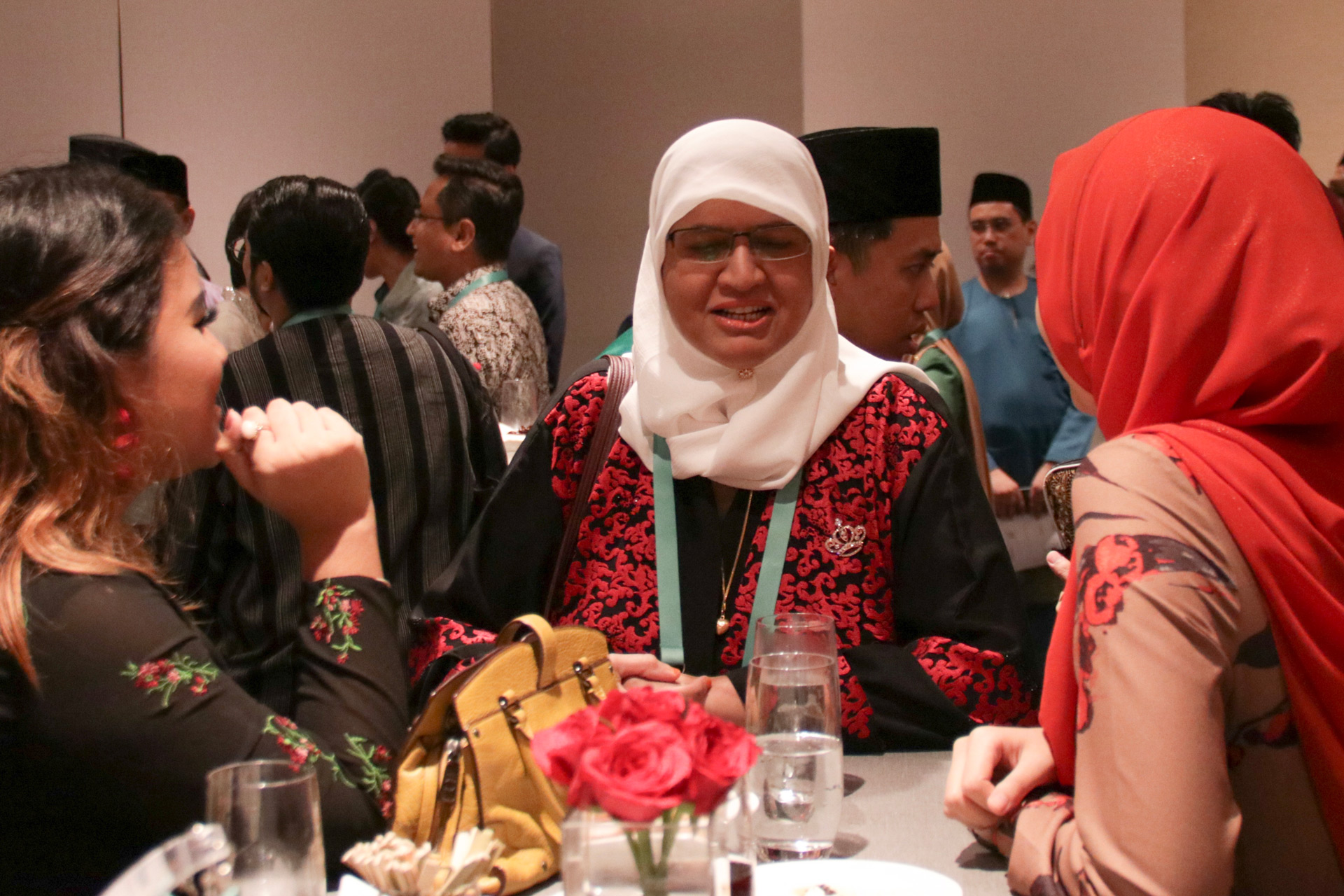 A role model Minister Masagos shared was Mdm Bibi Fatima, whose family struggled when her husband fell ill and could no longer provide for them. She faced the odds with determination and discipline, by taking courses in typing which enabled her to secure a job as a clerk. The proof is in the pudding as Mdm Bibi Fatima’s grit allowed her children to achieve their own degrees and diplomas.

But success cannot be attained through Character and Competence alone. A strong sense of Citizenry is what binds it all together. Our ability to amalgamate our identity as both a good Muslim and a good Singaporean, gives us the edge we need to contribute to the larger society and humanity. 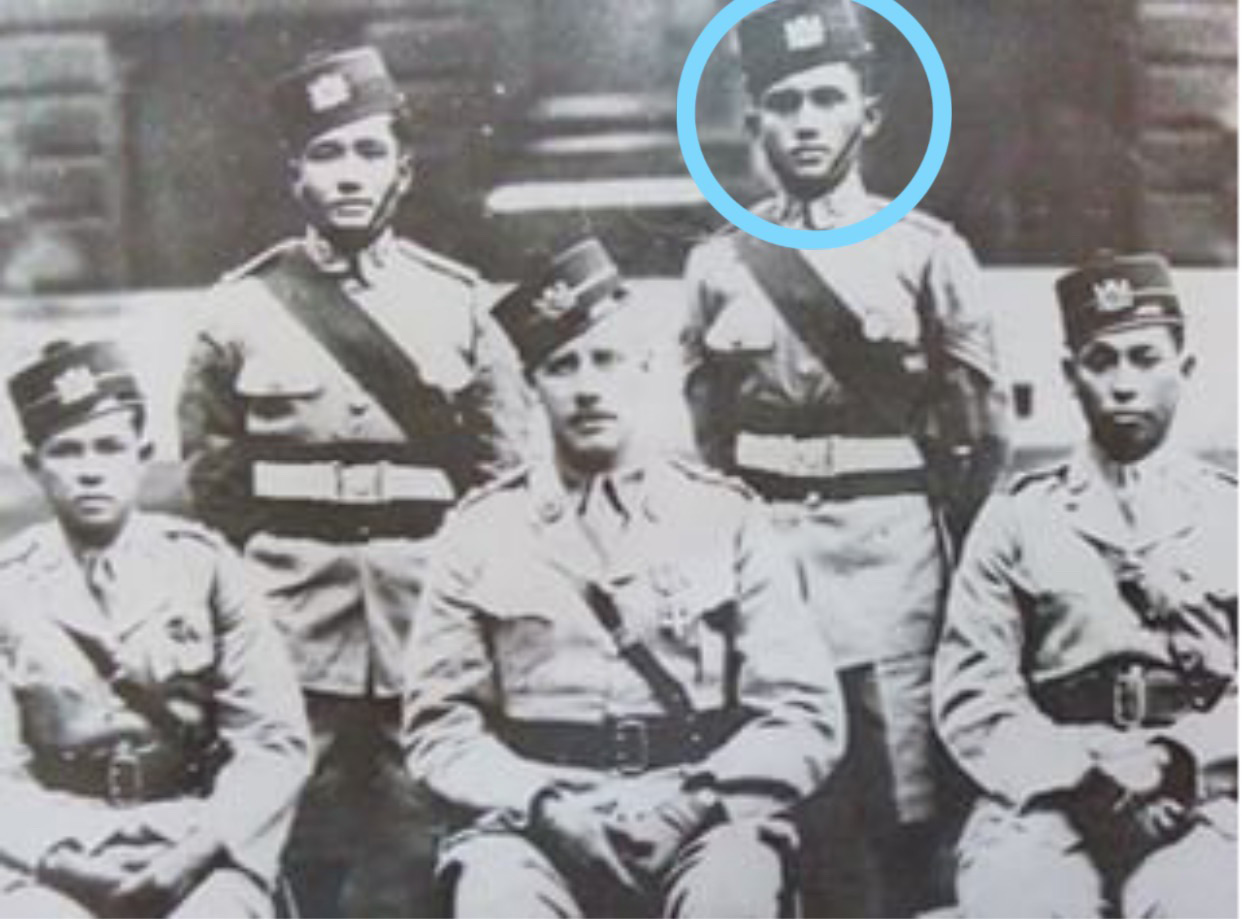 This was illustrated through the story of Lieutenant Adnan Saidi and his comrades, whose spirit of citizenry, sacrifice and contributions essentially paved the way for modern Singapore. Undoubtedly, Lieutenant Adnan embodies it all - a character that inspires, a competent soldier who fought alongside his fellow peers, and a citizen who put his country first in the face of the enemy.

As Singaporean Malays, we have a lot to be proud of. Let’s heed Minister Masagos’ call to move forward with the vision in mind – that we are a Community of Success build upon the values of Character, Competence and Citizenry.