Ketupathon weaves in a new record! 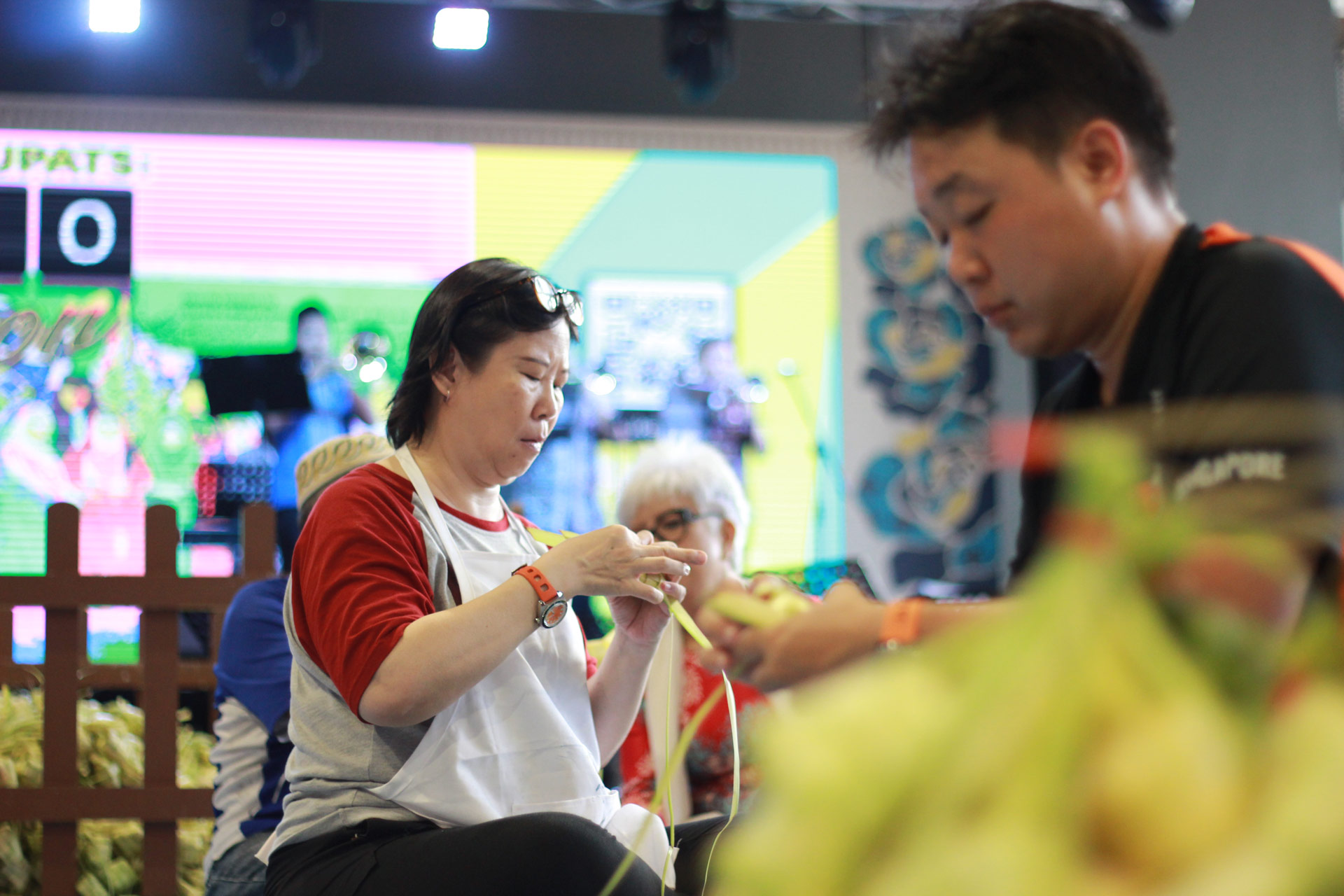 Community, charity and collaboration – these are essential elements driving every effort of M³. None of which could be better reflected than at Ketupathon 2019, held at Wisma Geylang Serai on 2 June2019. Similar to last year’s edition, members of the community contributed their time and skills to weave ketupat side-by-side. Indeed, it was a sight for all to witness. And the best part? It was all for charity.

A whopping 6,030 ketupat leaves were successfully weaved in a period of 12 hours, smashing last year’s record of 3,775 ketupat weaved. This outstanding achievement cemented a new national record for ‘Most Number of Ketupats Made at A Public Event’, in the Singapore Book of Records. Echoing M³’s vision in rallying the community for the betterment of society, the event raised more than $45,000 for charities such as Tabung Amal Aidilfitri (TAA) and New Life Stories. These include a $15,000 personal contribution by 11 Malay/Muslim MPs.

Participants had the opportunity to weave ketupat alongside Malay/Muslim MPs such as Minister of State for Manpower, Mr Zaqy Mohamad and Jurong GRC MP Mdm Rahayu Mahzam. More notably, resident ‘ketupat expert’, who is also Mayor of South-East District and Senior Minister of State, Dr Maliki Osman, was present to officiate the event. 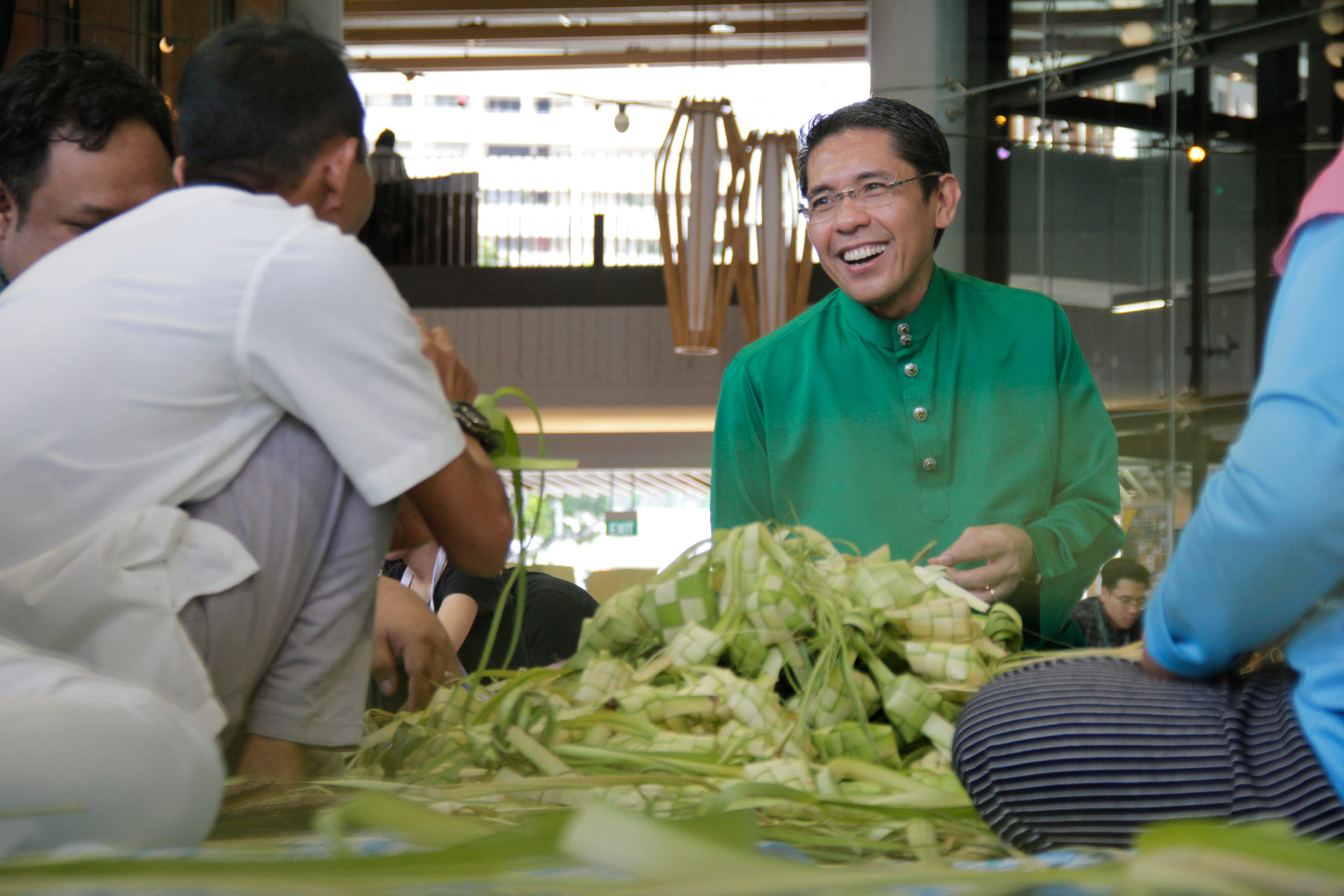 “Once again this year, we see how more members of the public, regardless of age or race, come together to weave ketupat leaves for charity.” He also praised the various groups of volunteers, most of whom were from Malay/Muslim organisations such as Muis, MENDAKI and the Singapore Silat Federation. These volunteers joined forces to give back to the community during the month of Ramadan.

Ketupathon 2019 reflected M³’s vision; a collaborative effort that transcends race, religion and culture. With a simple task at hand - to weave ketupat leaves for charity - the event brought about the kampung spirit that is perceived as second nature to Geylang Serai.

With a new record and a generous amount garnered for those in need, a celebration was well under way. The evening was filled with film screenings, wayang kulit demonstrations, as well as stellar musical performances by Jatt Ali, Junainah M Amin, Zubir Abdullah and Al-Jawaher.

The amount raised would support TAA Trust Fund’s mission of helping the poor and less fortunate. In addition, the New Life Stories, a non-profit organisation that supports pre-school education for the children of incarcerated mothers and provides the much-needed support for mothers during their incarceration and reintegration back to society, will also benefit from this event.