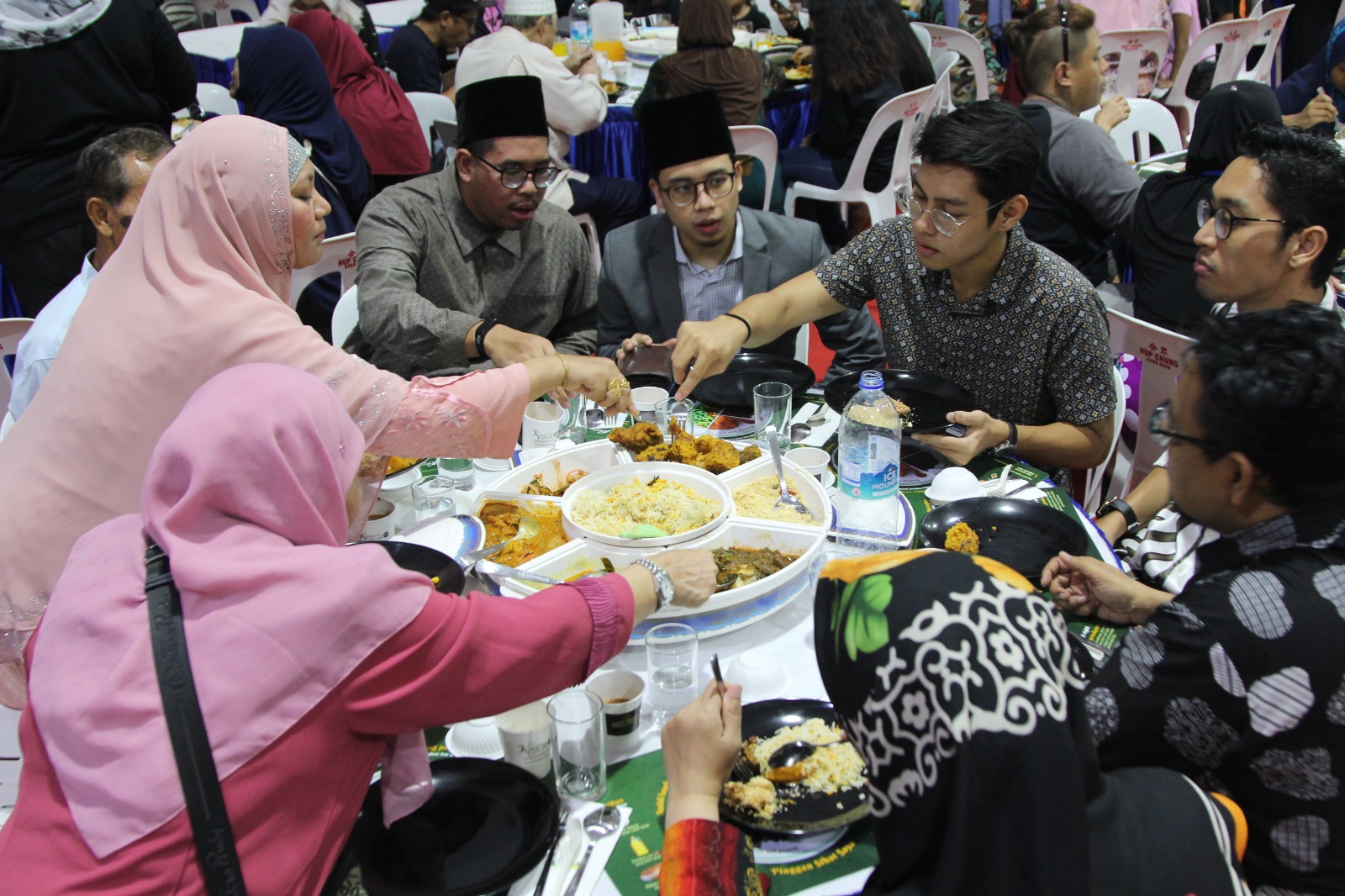 It was all smiles on 11 May 2019 as the sixth M3@Town came to fruition. The launch of M3@Choa Chu Kang was held in conjunction with Choa Chu Kang GRC’s Buka Puasa 2019 event, where some 1,000 Malay/Muslim residents gathered to share a meal in the month of Ramadan, with beneficiaries consisting of families from all areas of Choa Chu Kang.

The crowd at the event was entertained by various performances, such as singing performances by Ar-Raudhah Kindergarten and Ar-Raudhah Mosque. The event also gave non-Muslim residents the opportunity to learn more about the significance of Ramadan and have a better understanding of the Malay culture. To strengthen their understanding, participants tried their hands at creating bunga manggar (poles of colourful palm blossoms), forming a stunning spectacle for all to see. 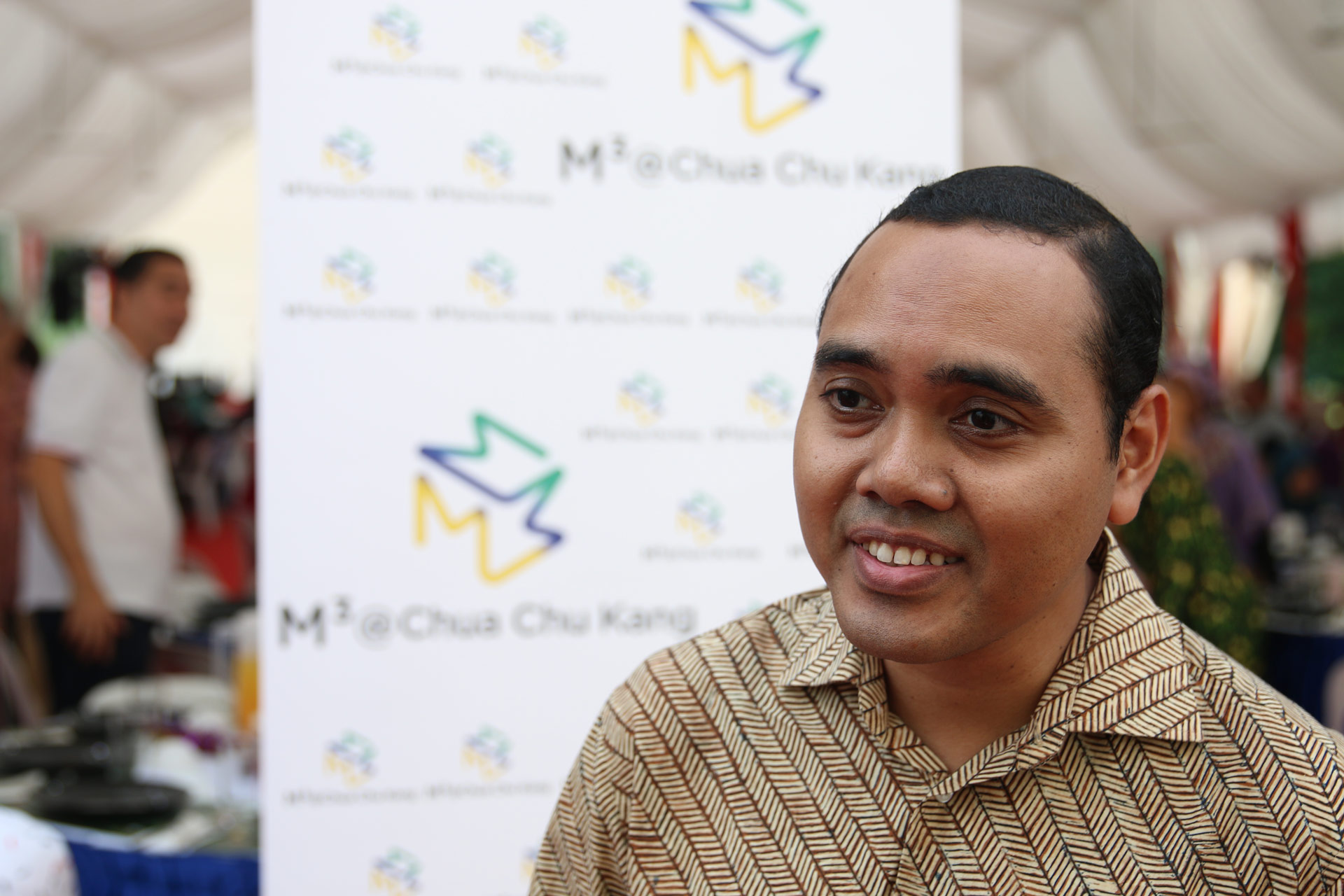 Mr Zhulkarnain Abdul Rahim, Chairman of M3@Choa Chu Kang said, “I hope that participants will see how this event was made possible with strong collaboration between the grassroot leaders, the M³@Choa Chu Kang team, religious institutions and schools. They were not here just to assist us but to ensure that no member of the community are left behind.”

He went on to share his vision for M3@Choa Chu Kang: “We are one B.I.G. family here in Choa Chu Kang GRC: Beautiful, Inclusive and Gracious. M3@Choa Chu Kang shall embody these values in helping our young couples, families with children, vulnerable individuals and youths. We aim to strengthen the bonds of kinship and collaboration between our residents and grassroots through our existing programs and upcoming initiatives under M3@Choa Chu Kang.”

M3@Town, is an initiative under the M3 framework, that aims to bring more Malay/Muslim volunteers and community leaders together, tapping on their respective strengths and expertise to better serve the needs of the community.