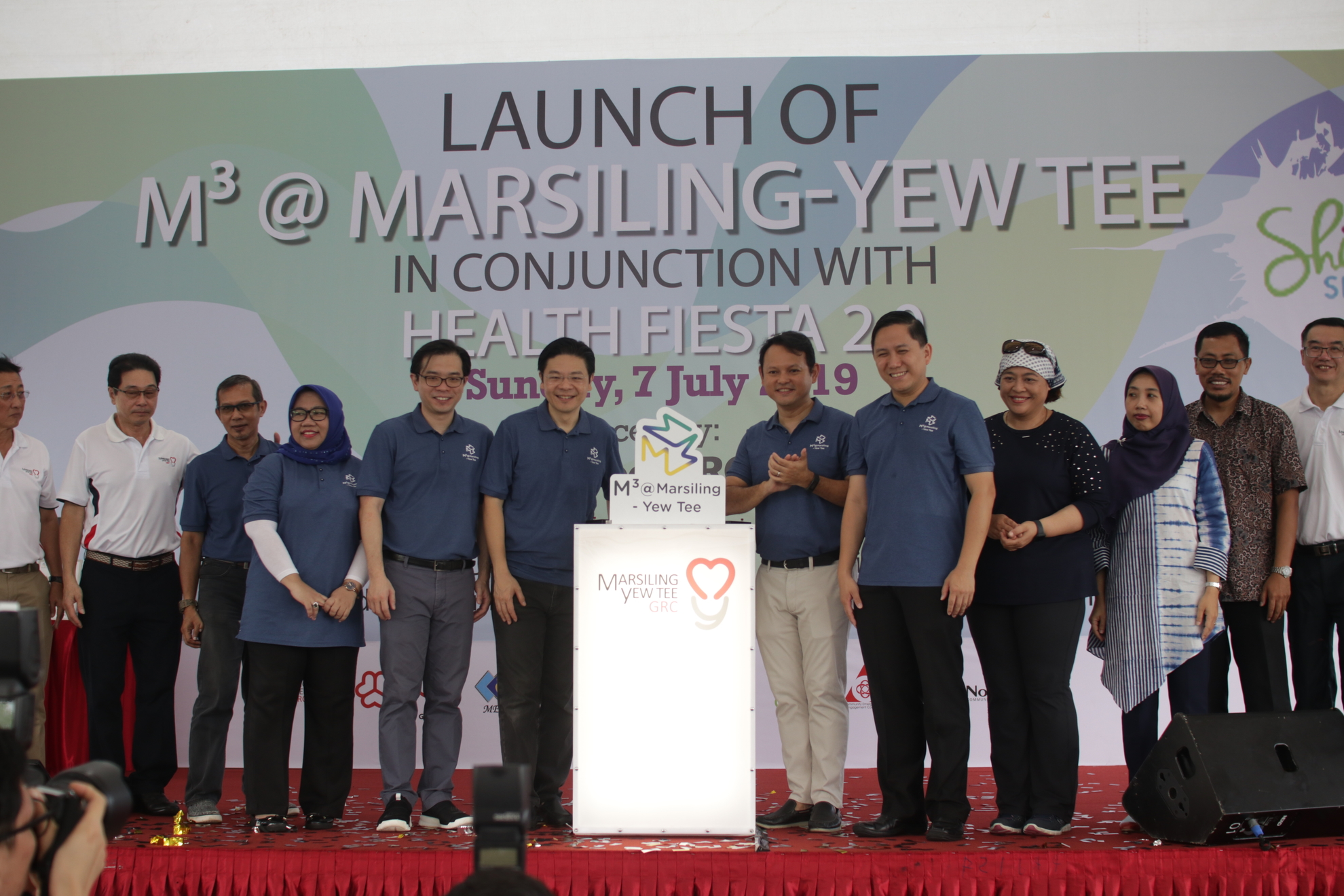 At the launch event, residents were entertained by various stage performances, such as An-Nur Kindergarten, the trio of OKLETSGO, as well as Azpirasi, and a cultural dance group under the Yew-Tee CC Malay Activity Executive Committee (MAEC) Interest Groups. There were also booths showcasing the different services and opportunities available to the residents under M³@Marsiling-Yew Tee. 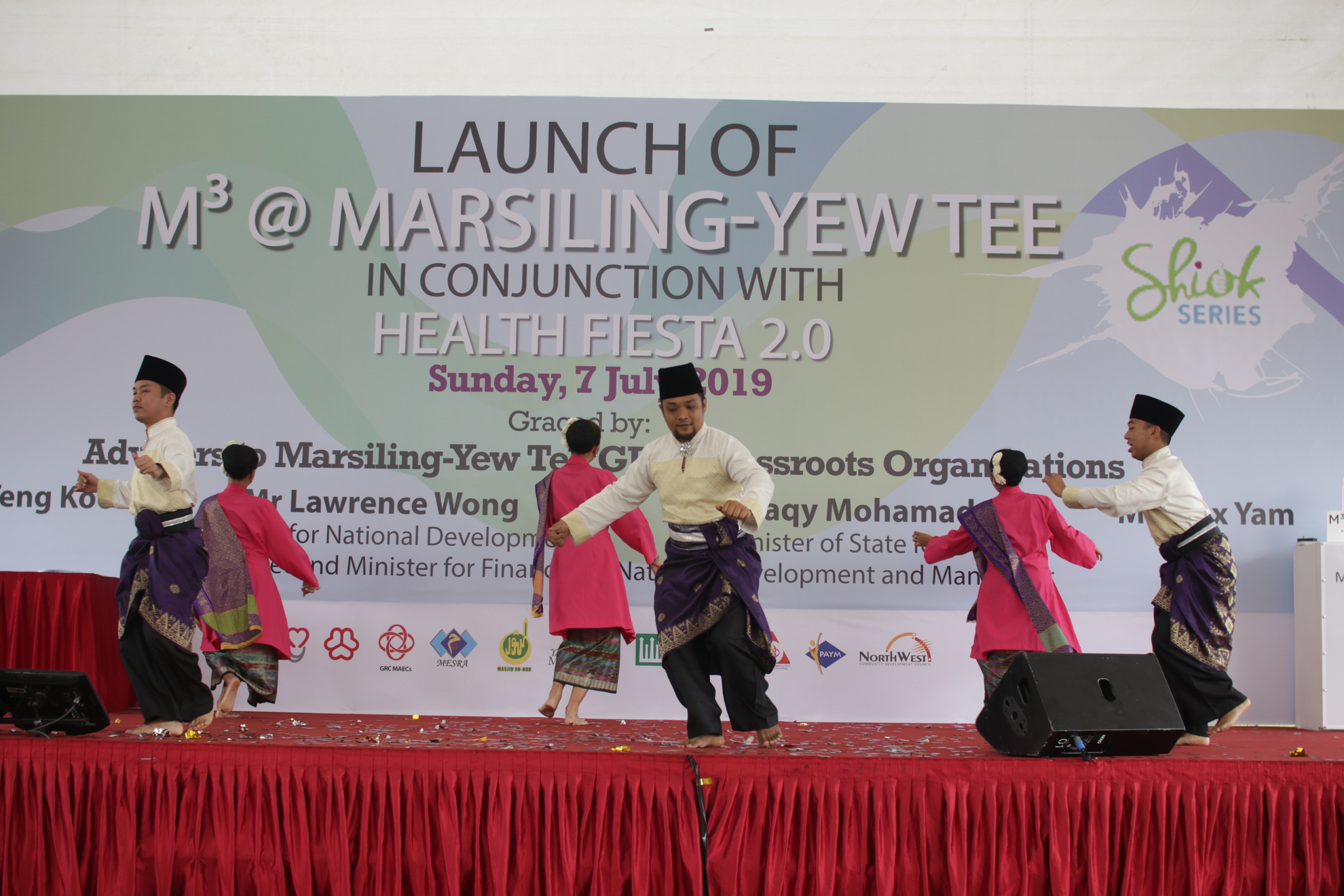 Led by Chairperson Mdm Rahidah Bte Mohd Noor, M³@Marsiling-Yew Tee’s primary focus is on strengthening family ties and empowering youth. Together with her team of 29 members, these volunteers will be embarking on ground outreach so as to engage residents directly and provide support where required.

M³@Marsiling-Yew Tee will also roll-out M³ key initiatives, such as KelasMateMatika@CC (KMM@CC) and Marital First Responder. There are plans to scale up KMM@CC within the GRC so that more residents can benefit from this initiative. The team will be engaging participants who had graduated from previous runs to look into areas which they can improve on for upcoming sessions. 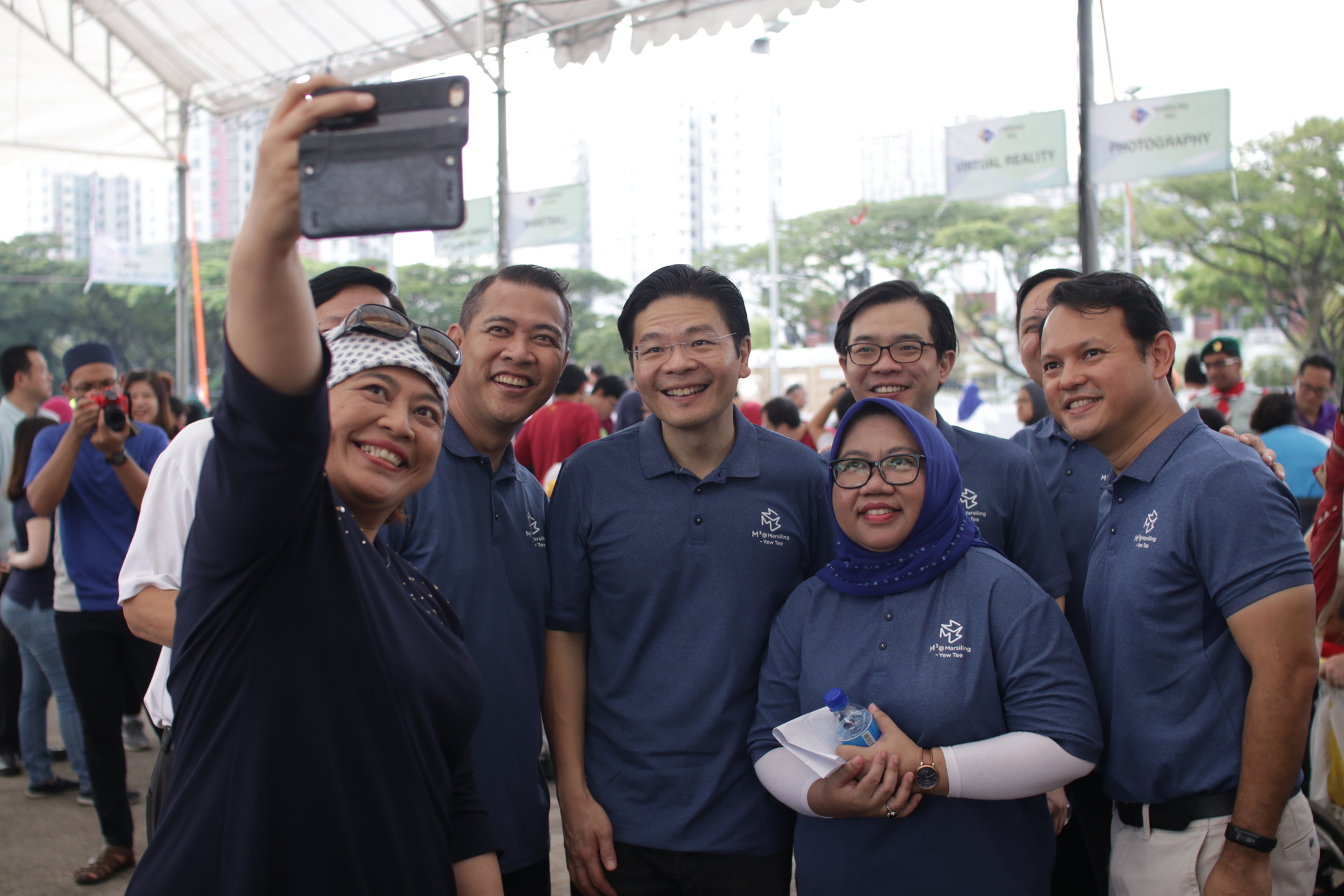