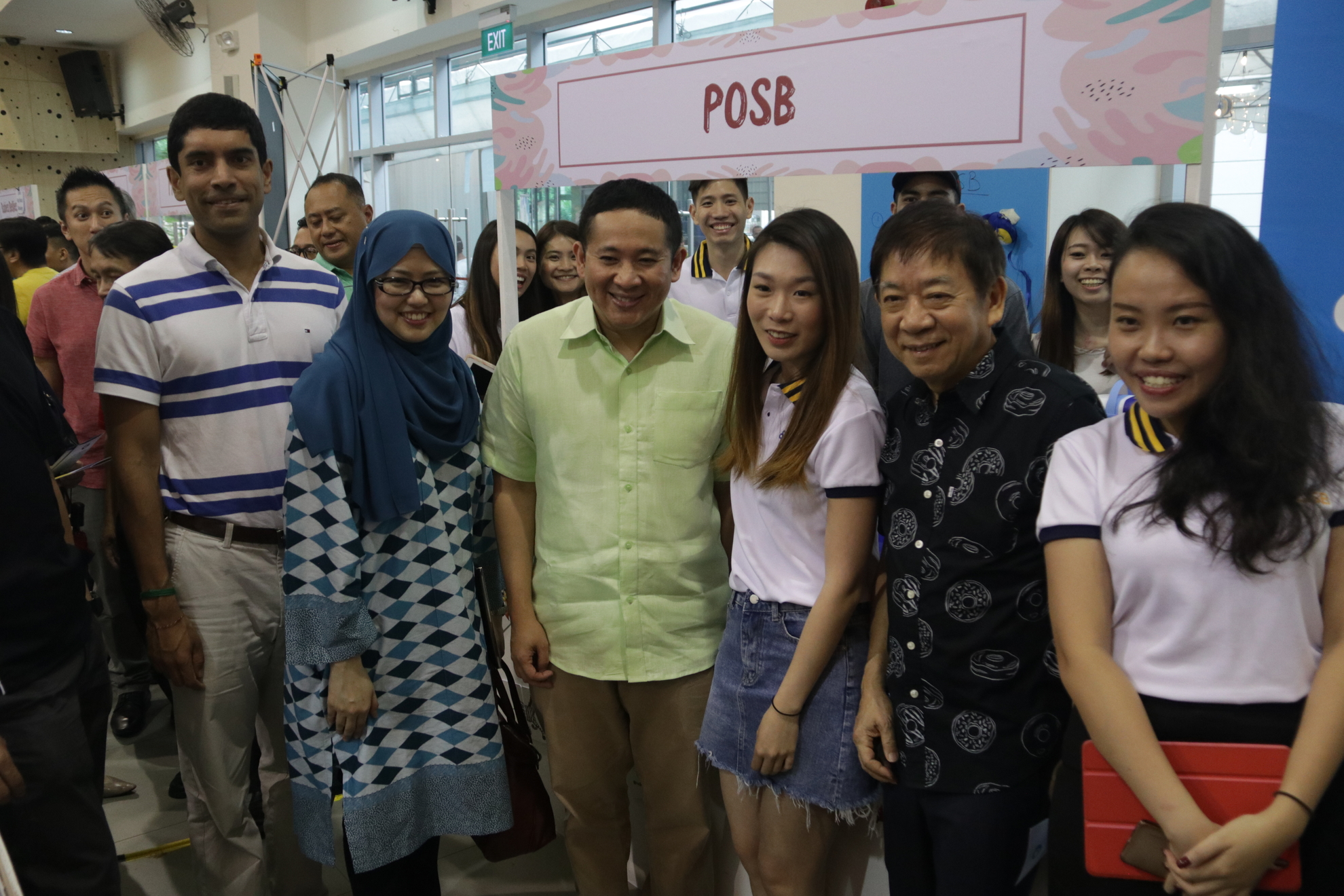 Our Malay/Muslim community in Sembawang GRC will now have better access to assistance and resources with the launch of M³@Woodlands, which was held at Woodlands Galaxy Community Club on 21 July 2019.

M³@Woodlands will be led by Chairperson Dr Noorul Fatha As’art. Together with her 23-member committee, which comprises of professionals such as PMETs, lawyers and educators, M³@Woodlands will work closely with various agencies, including Muis, MENDAKI and MESRA, to create a community eco-system that can better cater to the needs of residents at different life stages.

Prior to its launch, volunteers from M³@Woodlands and the Malay Activity Executive Committes (MAECs) in Sembawang GRC engaged the residents through house visits and at community events so as to better understand the needs of the community.

Based on residents’ feedback and inputs, M³@Woodlands will focus on building stronger family and community, health literacy and financial wisdom for the Malay community in the northern region. These efforts will empower residents so that they can thrive in an uncertain economy and a fast-changing world.

For example, M³@Woodlands seeks to equip young parents with parenting skills so that they are more confident in leading their families. For the elderly, M³@Woodlands will partner mosques located within the GRC to recruit more residents to be part of its befrienders programme, which aims to provide support to seniors and elderly living within the Woodlands GRC. 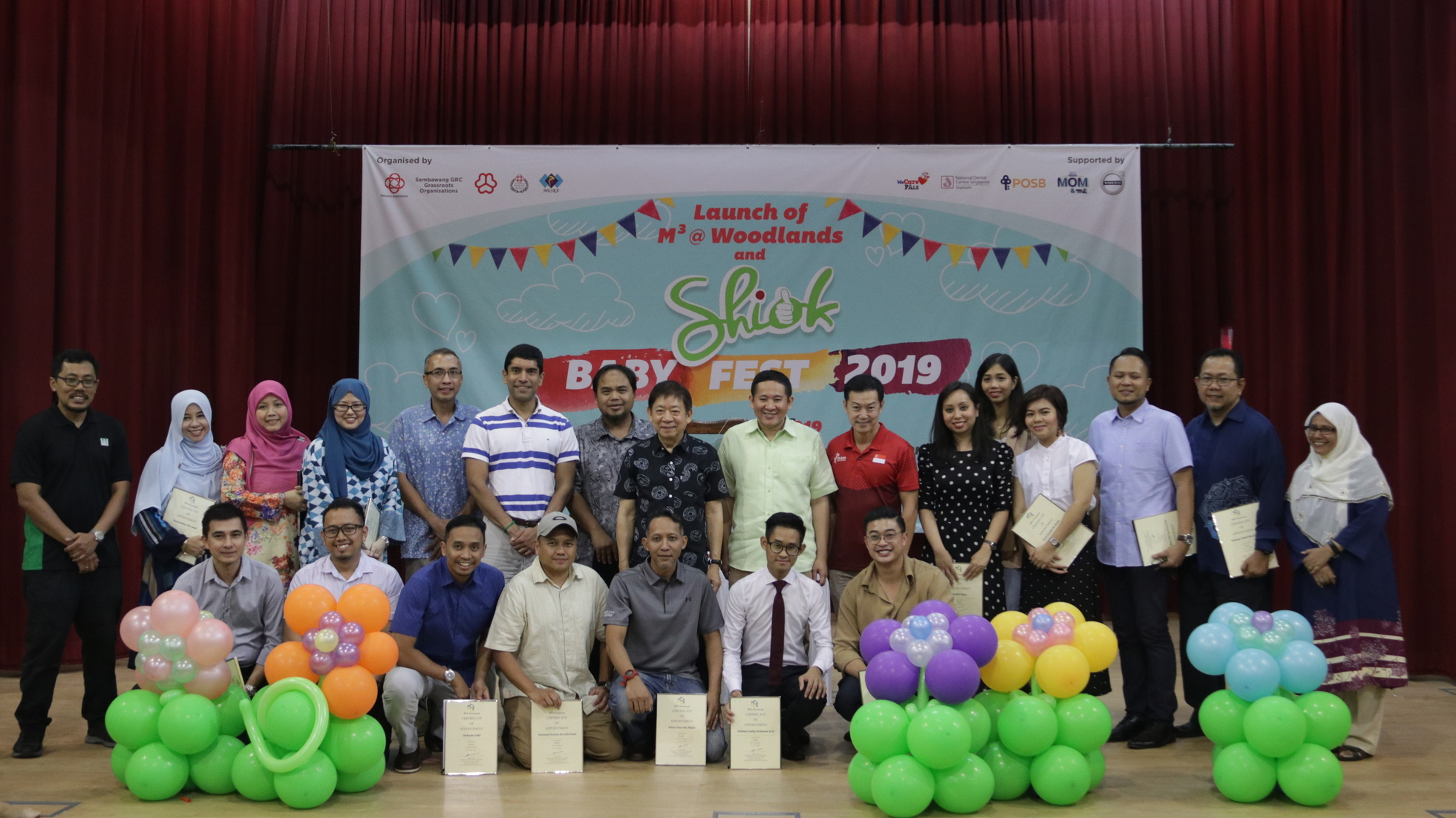